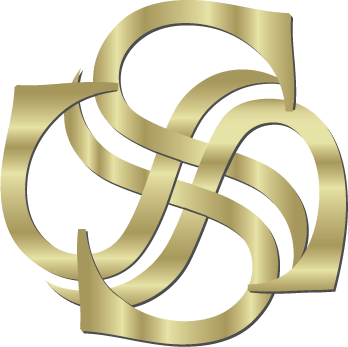 Microblading is a new technique that revolutionizes the world of aesthetics and is already a resounding success among all those who wish to transform or change the shape, length, thickness or density of their natural eyebrows.
Accessible to both men and women who want to improve the appearance of their eyebrows. The murres penetrate little deeply, which decreases the chances of reaching the nerve endings.

This makes microblading painless and in any case less theoretically than semi-permanent makeup. However everything depends on the sensitivity of each obviously. It’s still unpleasant, but it gets used to as we go along. The needles during delivery do not reach the deepany layers of the dermis, which allows to preserve the bulb of the hair. Microblading is a technique that brings a lasting result and that ages well, you avoid the depigmentation effects and particularly unpleasant color changes.

The result is natural since the hair is perfectly imitated. It does not prevent the regrowth of the hair since the bulb is not touched. You save a little time in the morning since you no longer need to make-up. There is little bleeding and
crust during healing, but it is all a matter of skin nature.